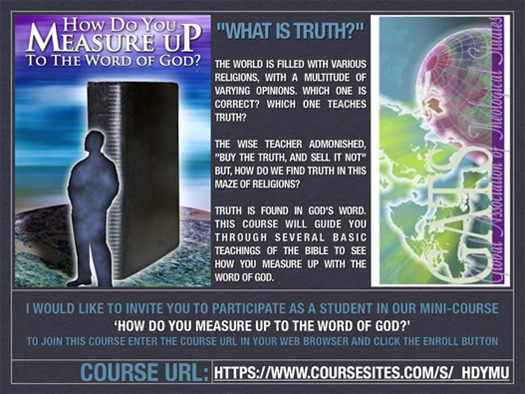 Climb
By Bruce A. Howell,
General Director of Foreign Missions

When people climb cliff faces they follow a simple pattern. They lift themselves up, secure that position with a piton and again raise themselves higher toward their goal. It’s important to protect the progress they’ve made. If they don’t, they can fall. Even if they don’t fall, they at least risk wasting time and energy climbing, only to slide back.

It’s relatively easy to begin. As long as they keep their position, it’s even possible to rest between climbing motions. But it takes strength and endurance to keep on climbing to the top.

The pattern is similar in Olympic weightlifting. The “first pull,” when you lift the weights from the floor to a standing position, is easier than the next phase. As long as you hang on, it’s even relatively easy to keep what you’ve attained so far. The test of strength happens during the “second pull” or “upper pull,” when there is explosive power required to raise the barbell over your head. If unsuccessful, you end up dropping the barbell to the floor, losing even the progress made in the first pull. If successful, you stay in the competition.

Whether in our personal relationship with God or in our work as missionaries on the field, it takes effort to climb, and even more effort to keep climbing, to keep moving, to keep pushing. We know we can’t even do it on our own. We need the power of the Holy Ghost with every step.

Even with His help, when taking stock and preparing to continue on, there are at least two things that can cause us to hesitate:

1. Resistance
Unfavorable circumstances sometimes resist your efforts, even when you’ve prepared well. Lots of little things just don’t go smoothly or predictably and they frustrate you. Other times, people resist you. You may express your passion, and people respond with indifference or at least with a lack of enthusiasm. The devil tries to thwart your efforts through any means possible. I see your reports that you send me each month. I’m well aware that your Promised Land doesn’t willingly give itself up for your possession. In these situations, you have to secure your position and stand your ground to endure the pressure. When you make a choice to go forward despite the obstacles, it often feels like things get worse before they get better. It gets harder before it gets easier. You’ve got to make up in your mind what you’re going to do, and then push through the resistance to climb the mountain of God’s calling and promise!

2. Sacrifice
2 Corinthians 6:17 says, “Come out from among them and be separate, says the Lord,” and this is especially true for missionaries! We know that in the end, separation removes us from loss, judgment, condemnation and damnation. But for missionaries in the present, it is not just separation from the world, but also separation from family, friends and comfort. For many of you, there is a constant concern for ailing parents back home. For those of you first starting out or those of you sending your kids away for college, it can be wrenching to see them struggle at first with the transition. Let me remind you that God sees, He cares and He is able to keep you from falling. Keep following His direction, and though it will involve sacrifice, He will help you. He doesn’t ask for anything from us that He doesn’t repay us for with fruit and with eternal life in the end. The purpose is greater than the sacrifice, and the sacrifice is worth the reward.

The challenges do not have to stop you from climbing. As Paul describes in Philippians 3:14, God’s call is an upward call. It’s always leading, drawing, pointing, inviting, calling us upward.

So climb. Don’t hesitate. Climb the mountain of God’s blessing. Pull yourself up. Keep that position. Protect that commitment. Preserve that progress. Then, stretch out and prepare to raise yourself higher as you take the next step. Don’t stop. Keep going. The Lord is with you when you set your mind on things above. Lean on His grace and strength. Climb higher in God and higher in His calling!